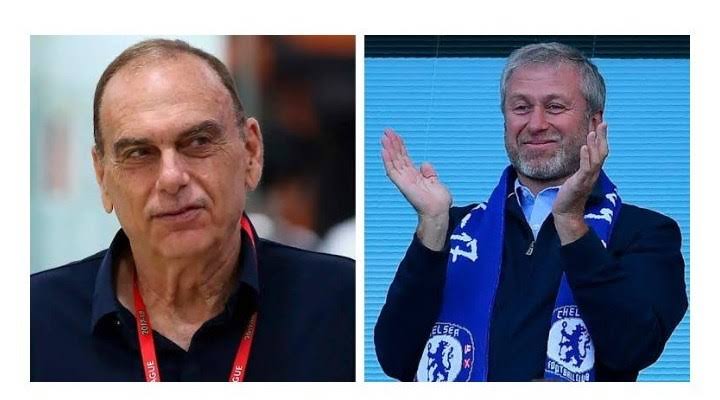 The blues manager has come under serious criticisms from fans and pundits, following a strings of poor results at Chelsea, with many suggestioning that Lampard is on borrowed time. After guiding the blues to a top four finish in his first season at Chelsea, the board backed Lampard with huge funds in the summer transfer market, but things hasn’t quite gone to plan for both parties. Avram Grant who was once in charge of Chelsea, between 2007/2008 season has urged Roman Abramovich and the Chelsea board to keep faith in Lampard. The former manager had this to say about the under fire manager, “What I can say to Frank and the others at the club is be patient, and more than this do whatever is necessary to do that for sure”, he revealed. “Two things – never lose it even when things are going well, don’t lose your fighting spirit at the highest level. And second, don’t lose what you have here [points at head], you need to think right and look for solutions”. “If you do that then everything will be okay because the quality is there and there is a potential like there was, during my time [at Chelsea]”, he concluded. Do you agree with Grant that Chelsea should be patient with Lampard?

Related Topics:Former Chelsea Handler send Message to Abramovich and His Chiefs Over Lampard.
Up Next

Chelsea set to complete the signing of 20-year-old world class striker with a record of 120 games, 90 goals, 20 assists