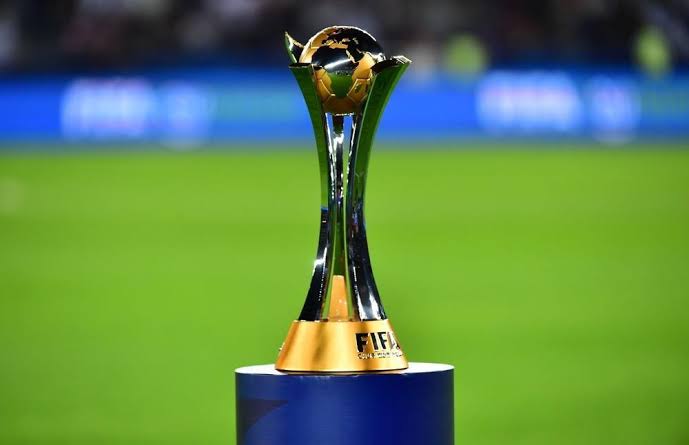 This year’s tournament has been hit with a major set back as Japan have given up their hosting rights. The Asian nation will not be able to host the tournament due to the high case of Covid-19 infection in their country and as a result, they have withdrawn from hosting the international competition.

Teams that have qualified Three teams have confirmed their spots in this year’s tournament so far. Chelsea clinched their spot as European champions after winning the UEFA Champions League trophy last May.

Africa will be represented by Al Ahly of Egypt who qualified by winning their record 10th CAF Champions League trophy last season. The Oceanic continent will be represented by Auckland City who will be playing in the tournament for the sixth consecutive year, after winning the Oceanic Football Confederation (OFC) Champions League once again. Date for the competition The 2021 FIFA Club World Cup tournament is officially scheduled to hold from December 9th till December 19th later this year. However, with no confirmed host to replace Japan yet, those dates are looking increasingly unlikely and could be altered later by FIFA.

Like Loading...
Related Topics:FIFA Club World Cup: Check out Chelsea and Other Teams That Qualified and Date for the Tournament
Up Next

EPL: Chelsea, Liverpool, Man United and Man City Fixtures From Now Till December. Check out the Who gets the Toughest.