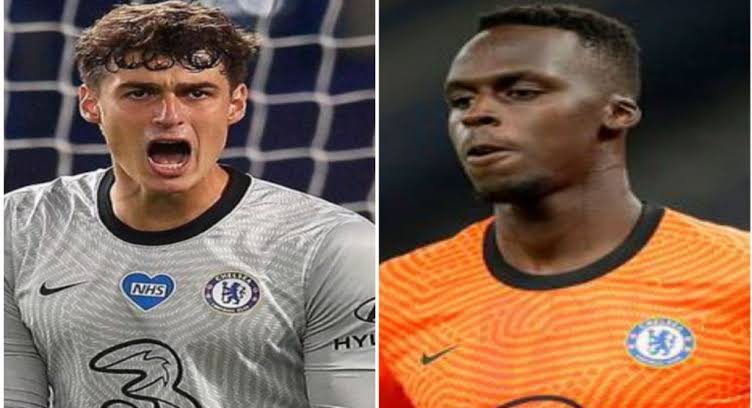 After the 1-0 defeat against Mikel Arteta’s boys last night, Thomas Tuchel has confirmed the goalkeeper that will keep the FA Cup final against Leicester City on Saturday. Edouard Mendy has been doing great things for the blues since he joined the club last season, the 29-year-old Senegalese goalie is regarded as one of the best goalkeepers in the premier league. Spanish Goalkeeper Kepa has been at his best in the FA Cup matches this season and he helps Chelsea advanced to the final against Manchester City. Reactions from Chelsea fans on social media after Thomas Tuchel confirmed the goalie against Leicester City.

Some of the blues fans agreed with the manager about his decision on Kepa keeping the FA Cup final.

Like Loading...
Related Topics:Fans React as Thomas Tuchel Reveals the Goalkeeper For FA Cup Final.
Up Next

Check out Chelsea Next Four Fixtures that will Make or Mar Their Standing in the EPL and UCL.