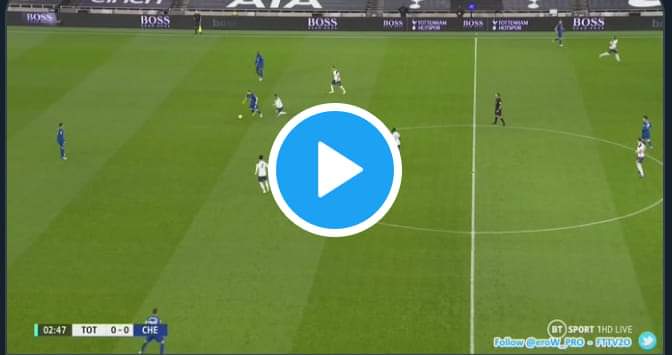 The Tykes are a team from the second division, and lately have been struggling to even hold a mid-table spot there. As of now, they are placed 12th in the Championship, and worryingly have a negative goal difference.

They have also been pretty inconsistent in terms of their defense, and even at Oakwell they have not been able to deliver credible performances in the previous several weeks.

Meanwhile, the arrival of Thomas Tuchel seems to have tapped some hidden potential for the Blues.

They are once again on a winning run, and have rose back to the top-five of the Premier League table.

The fact that Tuchel’s men are one of the best teams in the English top flight, alone would be enough to pick them as the favorites for the day, since they are pitted against a struggling squad from the lower division.

On top of that, the Blues also have a great h2h record against this rival.

The Blues had recorded a 3-1 win in the previous round, against Luton. In the meantime, Valerien Ismael’s men registered a 1-0 victory against Norwich.

However, note that Tuchel’s men are on a three-game winning run, and were unbeaten in seven of their past eight overall games. They had also won six of these fixtures, and had scored two or more goals in three of their former five matches.

On the other hand, their counterparts were winless in four of their past five overall games, and had failed to score in three of these encounters.

In addition, their latest h2h meeting against this rival had ended in a 6-0 defeat, and over the course of the past three decades, Tuchel’s men have a 100% winning record in such meetings, disregarding one clash.

Taking these observations into account, expect Chelsea to emerge victorious this Thursday, and that too in style.