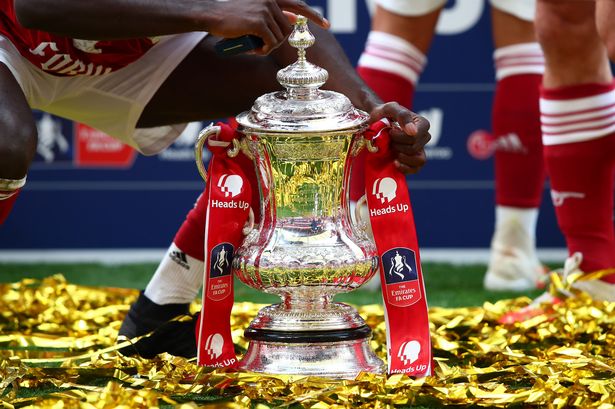 The FA Cup Fifth and Fourth Round Draw have Been carried Out. The Campaign began last weekend as numerous football games took placed whereby many teams advances to the next stage. Here are some of the notable results for last weekend’s FA Cup;

Chelsea marked their beautiful start with a 4-0 victory over league two side Morecambe.

Manchester United defeated Watford by 1-0 to qualify to the next round. Liverpool FC defeated Aston by 4-1

However according to the draw carried out by FA Cup officials this evening, Chelsea next opponent is against Luton at Stamford Bridge. While Manchester United Opponent is against Liverpool at Old Trafford. Here are other Matches that would be taking place;

Southampton or Shrewsbury vs Arsenal

The time for these matches will be communicated later.

African Best Eleven for 2021 Released by the Global Soccer as Two Chelsea Stars made the List.