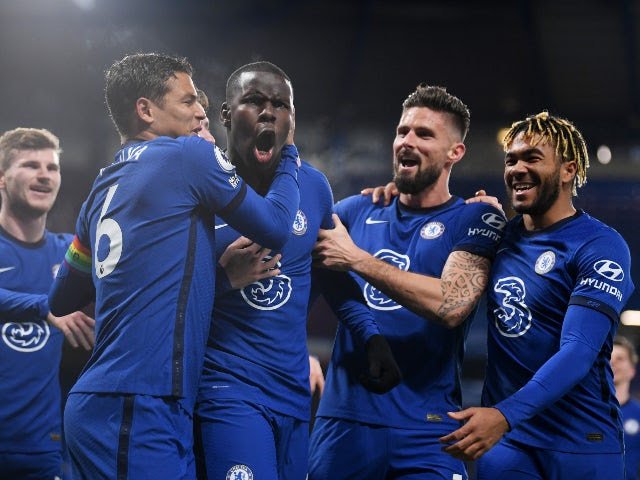 Chelsea Coach Frank Lampard has given his Line-up, preview, team news and also we have predicted the outcome of Everton vs Chelsea tommorow match coming up at 9pm.

Everton who have won their last 2 English Premier League home games against Chelsea will be looking forward to extend it to 3 when they play host Frank Lampard’s side on Saturday by 21:00 Nigeria time. Although, Everton have lost 2 of their EPL homes games to Manchester United and Leeds this season. Everton will be coming into this game without 3 of their key players; James, Delph and Coleman. This was confirmed by head coach, Ancelotti as he told reporters, “team news is that we have 3 players not available, one is [Seamus] Coleman”, according to football.london. Chelsea on the other hand, will be without Hakim Ziyech and Callum Hudson-Odoi who missed Chelsea’s Champions League game due to injury crisis.

Current form of both teams in EPL:

Olivier Giroud who has found the back of the net 6 times in 6 EPL starts could start ahead of Tammy Abraham. Only Mark Stein has scored more (7 goals).

Mendy is expected to return back to the team alongside Reece James, Silva, Zouma and Ben Chilwell. With this lineup, Chelsea could go home smiling as Everton have a number of key players out due to injury crisis.