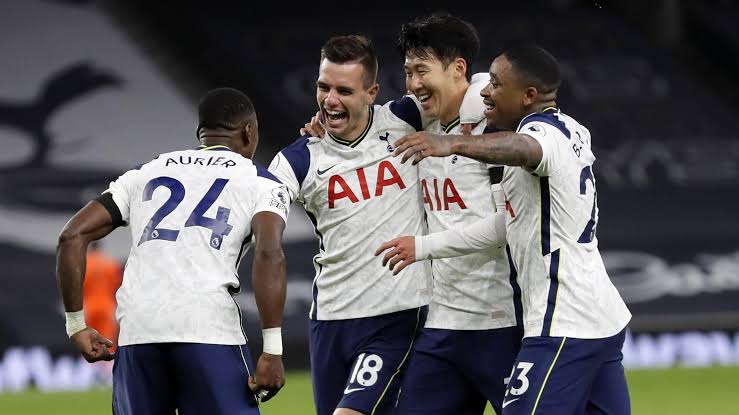 The first match was between arsenal and aston ailla, arsenal loss to aston villa by one goal to nill, the goal was scored by watkins things in the first 75 seconds of the game and went up to finish like that. The second game was between Burnley and Brighton, it was a tough time for the relegation contenders as Brighton lead in the first half but was equalised in the second half by Burnley and the game finished 1-1

The last match of the Saturday was between Manchester United and Everton, in the first half, goals from cavani and Fernandez give the home team a lead Then the first match of the day was between tottenham and west brom united, tottenham won the match to move top of chelsea rashford also given us is that sees him climbs to position The goalkeeper with the most clean sheets teams remain ederson and he’s yet to play the game against Liverpool, Martinez move closer to him and some other goalkeepers who kept a clean sheet on Saturday