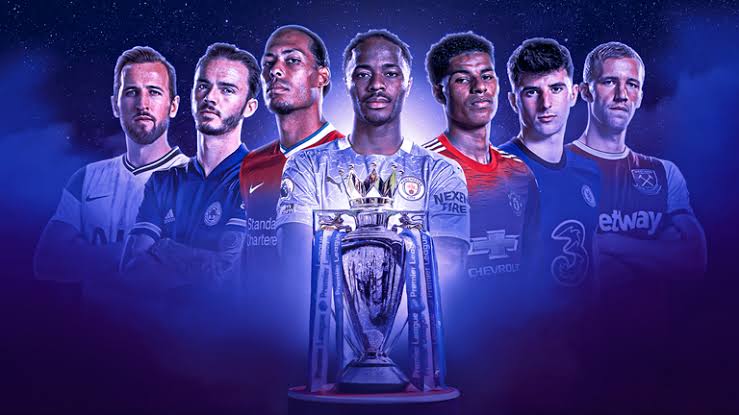 The EPL games continue this Saturday with Manchester United hosting Manchester City at Old Trafford. Having bounced back from their humiliation at the hands of Liverpool with victory at Tottenham last weekend, Solskjaer and his side will be eager not to return to square one. As for City, Pep Guardiola’s side were left shaken by their 2-0 defeat at home to Crystal Palace last weekend, although they managed to bounce back in the Champions League in midweek against Club Bruges. The EPL games for matchday 11 will get most teams into action as five games have been scheduled to hold on Saturday while others will be played on Sunday and Monday. This article states fixtures, table positions, kick-off time, and match predictions. Manchester City will be visiting the Red Devils for their first Manchester Derby on Saturday at the Old Trafford Stadium. United is expected to continue on their winning streak after defeating their opponent with 3-0 scorelines at the White heart lane stadium last weekend. Despite Solsksjaer and Pep’s differing fortunes at the start of the PL Season, there’s nothing much to separate the two sides ahead of kick-off, with United having a chance to go level on points with their rivals.

Match prediction: Man United is the favorite to win. Patrick Viera’s Palace will host their visitors, Wolves on Saturday. Both teams’ performance has been excellent this season and might share the points when they meet.

Match prediction: Crystal Palace is the favorite to win. Burnley will be facing Chelsea at the Stamford Bridge Stadium. Thomas Tuchel is expected to defeat Burnley as they have been outstanding since this season. And following H2H, Chelsea has been the one winning in their last meetings at Stamford Bridge.

Match prediction: Chelsea is the favorite to win. Norwich will travel to the Brentford’s Community Stadium to lock horns with Brentford in the premier league competition this weekend. Brentford will be hoping to bounce back to winning ways when they face Newcastle United.

Match prediction: Brentford is the favorite to win. Brighton will welcome Newcastle United who is still without a coach this weekend in an EPL battle. Brighton hopes to bounce back to his game after a devasting 2-2 draw with Liverpool last weekend.

Match prediction: Brighton is the favorite to win.

Table Positions ahead of Saturday’s matches. Chelsea still maintains the first position in the EPL table with 25 points while Liverpool, Manchester City, Westham United and Man United are in the 2nd, 3rd, 4th and 5th positions respectively.

Here is the full EPL table below; Check out Chelsea next 6 Fixtures, Why “The Blues” might continue to stay top in the EPL table, Despite Draw