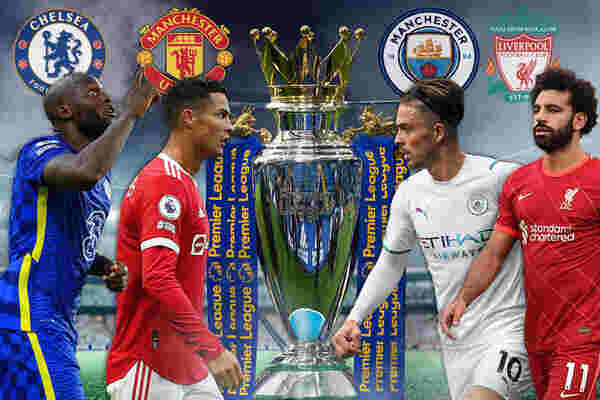 The English Premier League continues this weekend, as Thomas Tuchel’s Chelsea who humiliated Juventus 4-0 in the UEFA Champions League on Tuesday, will welcome Manchester United at the Stamford Bridge Stadium for their EPL game on Sunday. Antonio Conte’s Tottenham Hotspur who lost in the UEFA conference league will be looking forward to registering yet another EPL win this weekend when they play against Leeds United later today. The article consists of English Premier League fixtures, kick-off time, table positions, and matches predictions ahead of match day twelve today. Mikel Arteta’s Arsenal will welcome Newcastle United at the Emirate Stadium this weekend as they look forward to returning to winning ways after suffering a humiliating 4-0 defeat in the hands of Liverpool last weekend.

Although, It might be a tough game Arteta’s Arsenal will pull a stunner and take all three points home.

Match predictions: Arsenal is the favorite club to win. (3-1).

Match Predictions: Crystal Palace is the favorite team to win (2-1).

The Merseyside club will welcome the saints at the Anfield stadium later today as both teams search for victory in their English Premier League tie on matchday thirteen.

Match Predictions: Liverpool is the favorite team to win (4-1).

Below are other fixtures. Thomas Tuchel’s Chelsea will welcome Manchester United who is yet to win a single EPL game in their last three fixtures this season. Chelsea is currently on top of the EPL table and as well in a good form to defeat Manchester United despite the sack of Ole Gunnar Solskjaer.

Although, it will be a difficult task for Thomas Tuchel the blues will go home with all three points at the end of the game.

Match Predictions: Chelsea is the favorite team to win (3-0). Pep Guardiola’s Manchester City will welcome an in-form West Ham United at the Etihad Stadium on Sunday as both teams lock horns together.

This could be one of the toughest games for Pep Guardiola’s Manchester City, as he plays against David Moyes’ West Ham United who broke Liverpool’s unbeaten run in the EPL this season.

Match Predictions: Manchester City is the favorite team to win (2-1).

Below are other fixtures which will be played on Sunday, 28th November 2021. Check out the full list of the English Premier League table before Matchday thirteen this weekend.