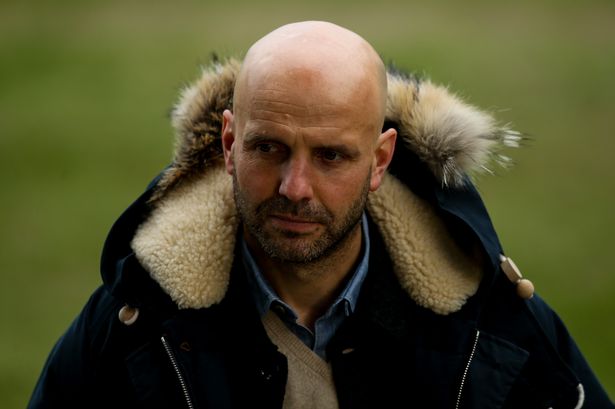 The 48-year-old English manager has been sacked after 19 games in charge after he replaced Ben Garner back in November.

Bristol Rovers are winless in 10 games and sit one place above the League One relegation zone following Tuesday’s 2-0 defeat to Oxford United at the Mem.

Rovers released an official statement on their website to announce the sacking of Paul Tisdale.

“Bristol Rovers can today confirm that it has parted company with manager Paul Tisdale,” a club stated.

“Tommy Widdrington will be taking charge of the first-team on a temporary basis, while the club undertakes the process of appointing a new Manager. Tommy will be assisted by Jack Mesure and Kevin Maher.

“The club would like to thank both Paul and Mel for their efforts and wish them both the best of luck for the future. The club will be making no further comment at this time

Related Topics:English Club Manager Sacked After a Disappointing Loss in The FA Cup
Up Next