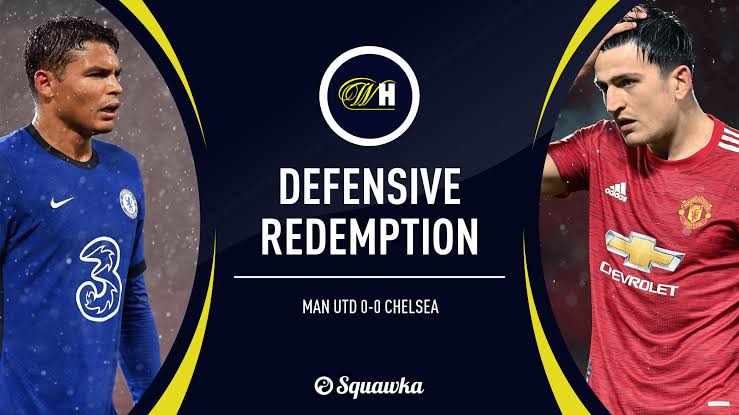 The premier league fight for glory is very tight, as teams are now waiting to take advantage of any mistakes by other title contenders in the English top flight. Chelsea meet their waterloo when they traveled to face Everton on matchday 12 in the premier league, many expected Chelsea to to win the game or at least get a draw on the road. A mistake from Chelsea Goalkeeper, Eduoard Mendy caused the blues defeat against the toffees, as Icelandic international, Gyfil Sigurdsson, scored from the penalty spot in the first half. Chelsea defense this season has been really good, both at defending and at scoring. The defeat will be a major concern for the Chelsea back four who have kept an impressive amount of clean sheets this season. Thiago Silva, who captained Chelsea in the match has talked about the loss and apologized, while promising the team will do better in the next fixture. See what he said below. “It wasn’t the result that we expected, now it’s time to recover, because next Tuesday we have one more hard game, and we have to react.

This made Rival fans to react as they claim their defender Harry Maguire is better than the Brazilian, but Chelsea fans saw the positives from the game as the praised his elite mentality. See some of the reactions below. Chelsea fans what do you think? Do you think Harry Maguire is better than Thiago Silva?

Champions league Draw: Chelsea to face Hard fighting Atl. Madrid in Round of 16.

Christian Pulisic’s No. 10 Jersey Sales Ranked No. 1 in England and No. 2 in the World.