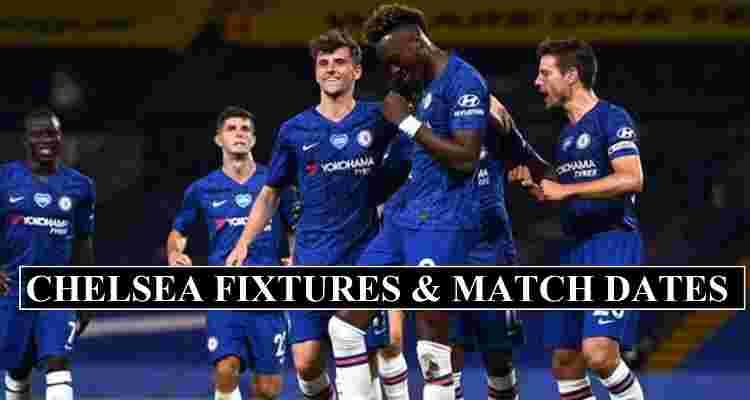 Chelsea is an England-based professional football club, playing in the top flight of the English premier league, currently in fifth place with 39 points in the premier league table. In this article we will be writing briefly on the remaining Chelsea’s remaining EPL fixtures this season. Since Lampard was Sacked as Chelsea manger their current manager Tochel have been doing absolutely well.

Here are some remaining EPL Fixtures

They will play away to Southampton on February 20th, Southampton is a professional football club based in England, they compete in the top flight of English premier league football.

Chelsea will face Everton at Stanford Bridge on March 6th. Everton is a professional football club based in England, competing in the top English Premier League football flight.

Chelsea Predicted Line up Against Barnsley in FA Cup Today