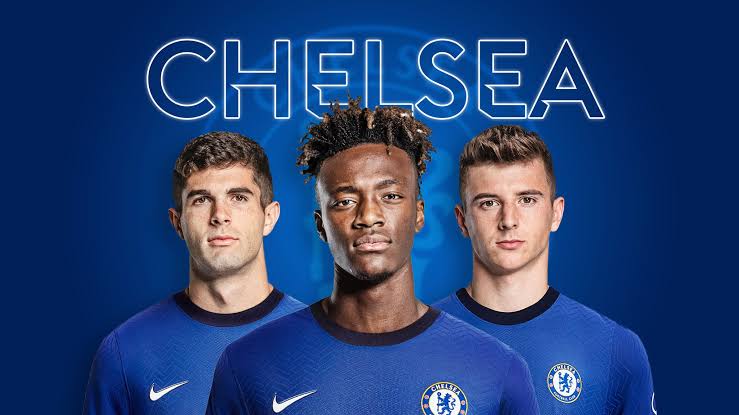 Chelsea will need to work very hard in order to qualify for champions league next season. Considering Chelsea’s position on the premier league table, it might actually prove difficult for them.

Chelsea appointed Thomas Tuchel as their new manager and his first game at Chelsea was a draw.

Chelsea played a goaless draw with wolves on Wednesday at Stamford bridge.

Chelsea will take on Burnley Fc on Sunday by 1pm at Stamford bridge.

Next month would be a huge test for Thomas Tuchel and his players due to the fixtures they have. The UEFA Champions league will be returning back in February as Chelsea will take on Atletico Madrid. What are your thoughts about these fixtures. Will Chelsea be able to win them all and also progress to the next round of the UEFA Champions league competition by defeating Atletico Madrid.

After Chelsea Manager Tuchel wins Over Sheffield United, See Chelsea’s next Ten Games in the EPL.

Chelsea 4:2:3:1 Line Up Against Burnley, Werner And Havertz To Start For Chelsea