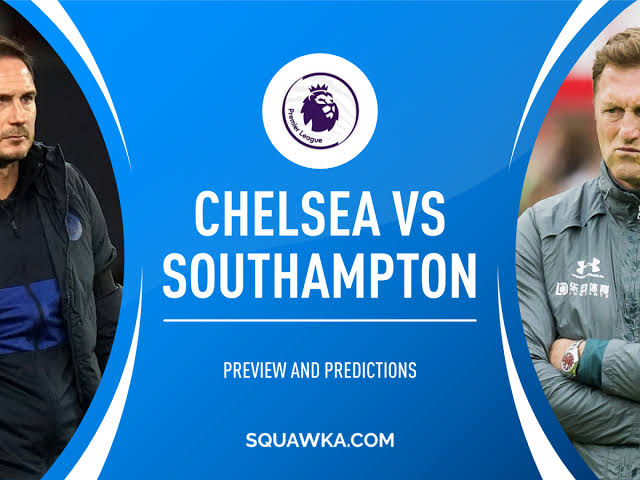 Chelsea will welcome Southampton in the premier league  after the return of football activities from International break in Matchday 5 in the EPL at the Stamford Bridge on October 17.

Chelsea secured an outstanding 4-0 victory in their last game against Crystal Palace on Saturday 3rd of October, and they will be looking forward to continuing with their winning streak by defeating Southampton at the Stamford Bridge.

With the return of one of their prolific winger, Pulisic from injury and Ziyech is certain to make the bench, then means Frank Lampard will have a lot of world class players for selection. The blues talisman, Christian Pulisic is already fit & will definitely make an appearance in the game and here is how Frank Lampard could line-up his players against Southampton on Matchday 5 in the EPL; NB: Hakimi Ziyech might be available to join the the team on the bench for the game but the probability of him making an appearance against Southampton is very slim.

Open letter to the fans from the Premier League, FA and EFL.

Chelsea also need to be weary of their visitor so as not to fall victim of what happened to Liverpool and Manchester United in their week 4 encounter.

Our prediction for the match between Chelsea vs Southampton Match is 4. 1 in favour of Chelsea. To those who play bet just go for home win and over 3.5.

Related Topics:Chelsea vs Southampton Match preview and possible Line up and Prediction
Up Next

Happy new month for October, 2020 Messages to All Sport/Soccer Lovers in the World