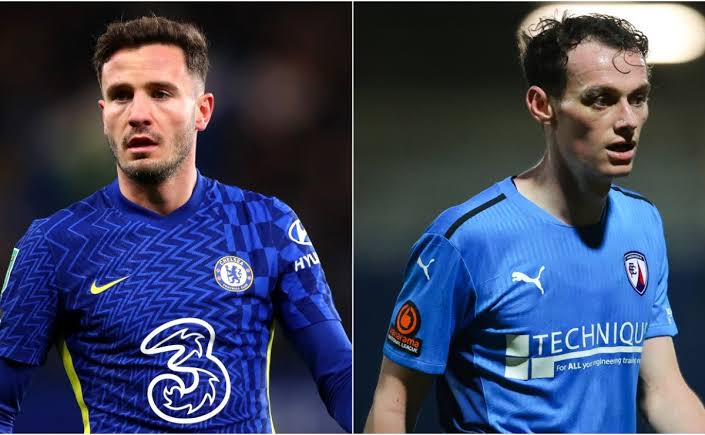 Chelsea will be aiming to book a spot in the next phase of the Emirates FA Cup when they confront English National League side, Chesterfield on Saturday at Stamford Bridge Stadium.

The Blues will be going into the game off the back of their impressive 2-0 victory over Tottenham Hotspur in the EFL Cup last Wednesday, while Chesterfield on the other hand will be aiming to upset the English Premier League outfit after their 1-0 victory over King’s Lynn Town in the English national league.

Chelsea will continue to miss the services of Edouard Mendy who is currently with the Senegalese national team ahead of the 2021 AFCON coming up this weekend in Cameroon.

Ngolo Kante will not be available for the game due to an infection that will keep him out of action for the next few days.

The likes of Recce James, Ben Chilwell, and Andreas Christensen are still in the treatment room and will not be available for the contest on Saturday.

Chelsea players completed their final training session ahead of the Emirates FA Cup tie against Chesterfield on Friday at the Cobham training ground, where all the available team players were involved in several fitness exercises. Do you think Chelsea need Hazard to fix the mixing link In the blues Lineup.