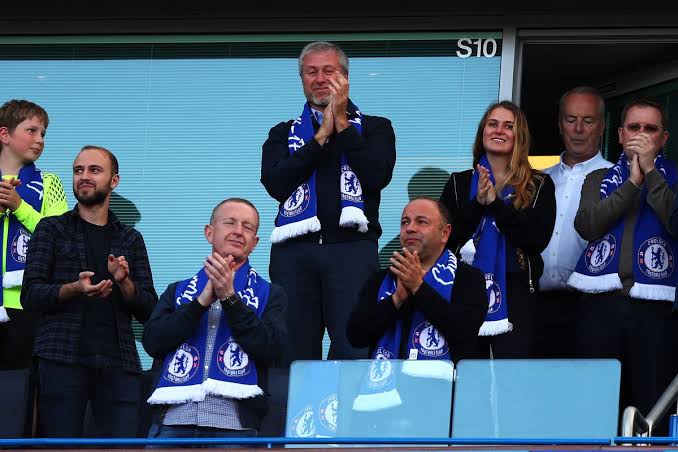 After all the major setback of Frank Lampard’s side, the blues are set to storm the January transfer market with the aim of signing more talents to the squad.

After the blues head coach super Frank Lampard spent over €200 million in the last summer transfer window hopping to progress well in the league, but he became somehow frustrated. It has been claimed that Frank failed to sign his long term target Declan Rice.

However the 21 years England international Declan Rice has been seen as the crucial component of the rapid improvement of David Moyes’s side West Ham United.

The Hammers place the player price tag at the cost of €80 million, but the blues are not scared, rather they are set to pay a club-record fee to sign the 21 year old England international midfielder

The English player’s performance has definitely catch the attention of several coaches, and Frank Lampard sees him as a long term successor to the France international world class midfielder Ngolo kante.

Like Loading...
Related Topics:Chelsea Transfer Live: The Blues Board Could Announce the Signing of 21-year-old Highly Rated Star in Couple of Daysays
Up Next

Chelsea RightNow: The Blues Shortlists Six Managers To Replace Lampard, Which One They Sign?

Chelsea Live: Lampard reportedly clashes with the Chelsea Board Over Players Transfer