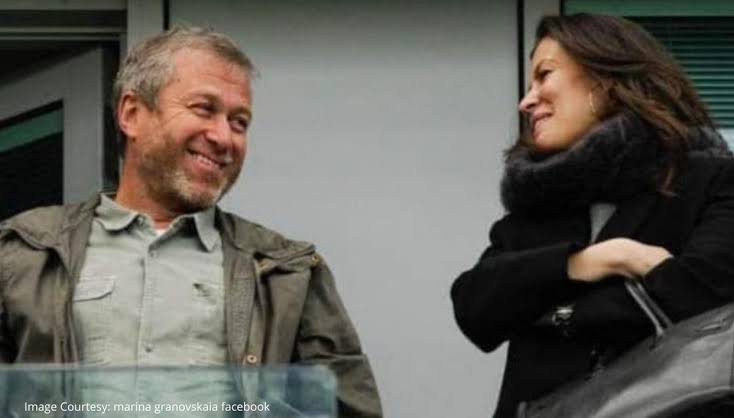 Chelsea endured a disappointing run in form under the management of Frank Lampard. Their poor performance saw them move from the top of the EPL table down to 10th position. Frank Lampard spent over £200m in the summer to sign the likes Timo Wener, Kia Hervetz and co. These players were expected to propel Chelsea into mounting a title challenge this season. Sadly the goal was not achieved as they moved from a title challenging team in the early stage of EPL competition to a team struggling to make the top 4 spot. Chelsea owner Roman Abrahimovic, considering the poor run in performance of his team had to sack team coach Frank Lampard and replace him with Thomas Tuchel. Thomas Tuchel is expected to turn things around at Chelsea by building a title challenging squad. As part of his rebuilding plan, he has identified a particular player who he wants the club to sign for him. According to reports, Chelsea new coach has made Dortmund youngster Erling Haaland his top transfer target. Borussia Dortmund signed Erling Haaland for €22.5m from RB Salzburg last summer, but it will around €68m to sign him from Dortmund. It is also predicted that Chelsea owner Roman Abrahimovic could find the transfer.

Chelsea Latest: The Blues could announce the €70 million signing of €800000-a-month Brazilian player