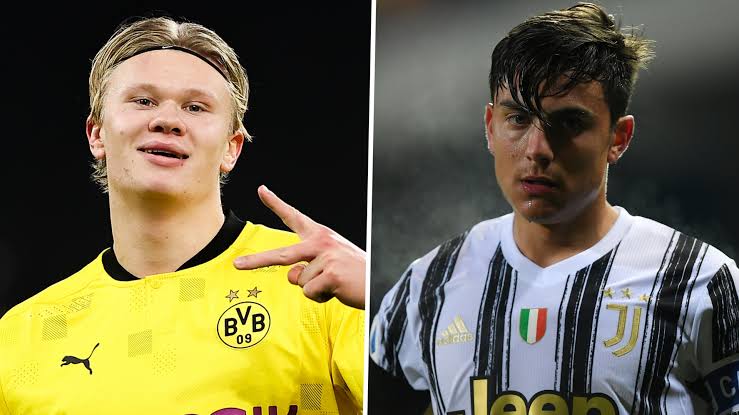 A round-up of the latest Chelsea news, views, and transfer rumors, including Paulo Dybala, Erling Haaland, Giroud, Neto, and Trippier. Chelsea is yet to make any contact with the Serie A giant over the signing of Argentina star, Paulo Dybala. Juventus is ready to let Dybala leave if he refuses to sign a new contract.

Chelsea has been shown an interest in him along with Tottenham and Manchester United.

Transfer expert Fabrizio Romano said, “Chelsea have not made any contact with Dybala or his agent”. Chelsea has been handed a major boost in their hopes of signing Borussia Dortmund star Erling Haaland. That is because agent Mino Raiola is understood to be ready for another payday and get a new club for his client. Manchester United is planning to buy England defender, Trippier from Atletico Madrid but United will not be bringing him in this month. Arsenal has added Barcelona goalkeeper Neto to their list of targets, according to Sky Sports. Neto may be available on loan with a view to a permanent deal in the summer. Midlands club telling Nuno he has no money to spend this month on Giroud transfer.

Eden Hazard Back To His Form and Ready to Prove It Tonight.