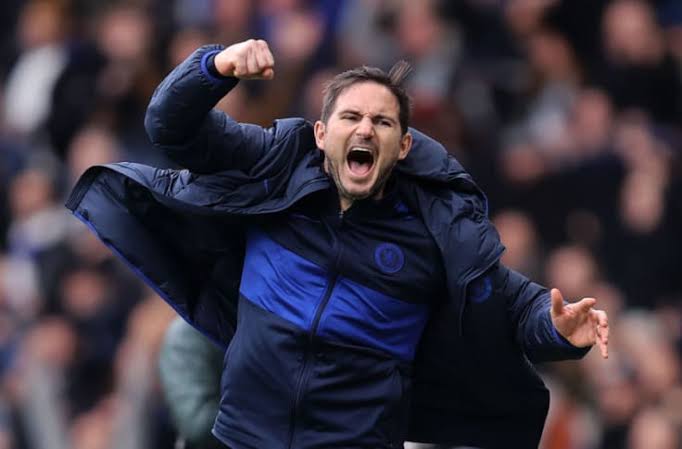 According to reports in london, it has been said that there are about six shortlisted managers on Chelsea radar who could replace Frank Lampard if he failed to win the next few games..

Chelsea under Frank Lampard won just one game in their last seven matches despite their big spending spree during last transfer window.. According to statistics, the blues have more points at this stage last season than their current points on the EPL table.

Here’s the statistics below; Many analysts have questioned Lampard’s lack of sticking to a particular formation and not playing players in their regular position which are among what is drawing Chelsea back this season.. Therefore, all eyes will be focused on the chelsea forthcoming games against Morecambe and Fulham.

If Lampard was later sacked, which Manager Should Chelsea sign?

Chelsea Transfer Live: The Blues Board Could Announce the Signing of 21-year-old Highly Rated Star in Couple of Daysays