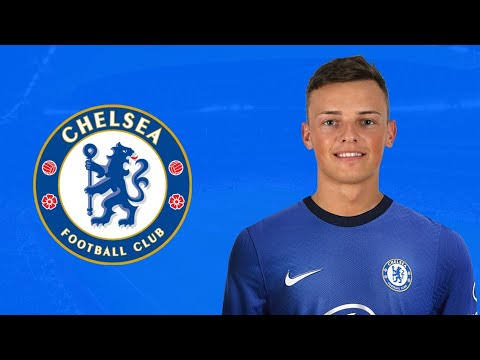 January transfer window will soon be open for clubs to be able to bid for thier favorite players before it was shut again. Chelsea who has spent over £200m in the last transfer window are also looking forward to bring in one or two players as report claimed that they are heavily linked with other clubs.

Frank Lampard sides will be playing against Man City on Sunday at Stamford Bridge after struggling against Aston Villa by playing 1-1. During Press conference, Frank Lampard explained that Hakim Ziyech is already training with them but no decision has yet been made on whether he will start on Sunday. Reece James is out of the game with a hamstring problem.

When speaking about January transfer, Frank Lampard said “he isn’t absolutely sure what the January transfer window holds for us. He notes we have a big squad so we will see, but his focus remains on the players at his disposal and working to get the best out of them. According to the latest report from French outlet Le10Sport which was quoted by the Daily Mail whereby explaining that Chelsea have “confirmed” their interest in signing Mohamed Simakan from Strasbourg this January.

The source added that Simakan is set to leave the club and his club has placed a transfer fee of around £13.5m for the club that is ready to bid for him. The 20-year-old defender has been playing regularly for Strasbourg team this season whereby he has scored one goal with one assist in 17 Ligue 1 games.

According to football London who also claimed that Chelsea are ready to rivals with Liverpool concerning the deal of highly-rated Brighton & Hove Albion defender Ben White. The performance of Ben White in his club has caught the eyes of many club whereby will be looking forward to land his signature.

Ben White is an English professional footballer who can also operate slightly further forward and play as a defensive midfielder.

Christian Pulisic claims that Oliver Giroud is the best Finisher at Chelsea, See his tweets.