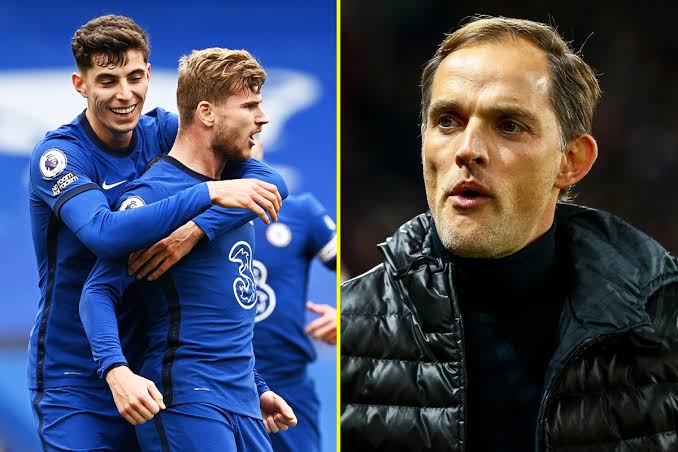 Now, let’s look at the options available for Chelsea manager as he looks to make it three wins in a row, in the English premier league against Sheffield at the Bramall Lane stadium. Chelsea will be back in action to continue Tuchel fine start to life in the premier league, by looking to pick ten points from his first four games at the club after replacing Lampard. The last match that Chelsea played in the EPL ended in a 1-0 win against Tottenham Hotspur away from home, and also making it three straight clean sheets, and they will be looking keep their good form on track when they take on the Blades on sunday. But there are some issues ahead of the trip to the north, the Blues has been delt a major injury blow in the person Thiago Silva, who is a doubt after hobbling off from the field against Spurs. Tuchel said after the game that it will be very tight for Silva to play on Sunday, and it is only in two days, but it is hard to give a diagnosis because i only saw him very quickly in the dressing room with a strap around his muscle. Hakim Ziyech in the other hand is likely to return to the team after being an unused substitute against Spurs. While Kai Havertz and Kurt Zouma didn’t even make the match day squad on Thursday with little knock, but they are expected to be in the squad despite being in the list of major doubts in the team. So with all this in place, i bring to you the full Chelsea squad that will be available for selection today: If you are to be Thomas Tuchel who will you choose to start the match for you?, Just your opinion.