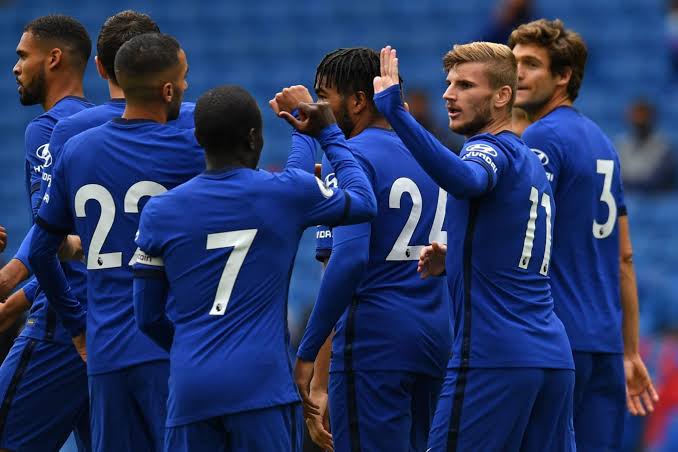 Chelsea have parted ways with club legend, Frank Lampard on Monday and set to announce Germany international, Thomas Tuchel as the new manager of the club. According to several reports, the deal has been completed, only waiting for an official confirmation from the club for the former Mainz, Borussia Dortmund and Paris Saint Germain coach. Lampard sacks was due to so much inconsistency in results, as he failed to replicate the success he enjoyed as a player when he was appointed as manager by the London club. Thomas Tuchel next four games will be only premier league matches, and the new manager is expected to deliver the right result as soon as possible and set the team in the right course after a bad run of form for the club. How many points and how many games out of the four matches will Thomas Tuchel win? Leave a comment.

Related Topics:Chelsea Next Four EPL Fixtures Are Tough Can New Incoming Manager T
Up Next

After Chelsea sacked frank Lampard, This is what Callum Hudson-Odoi tweeted that got fans Talking.