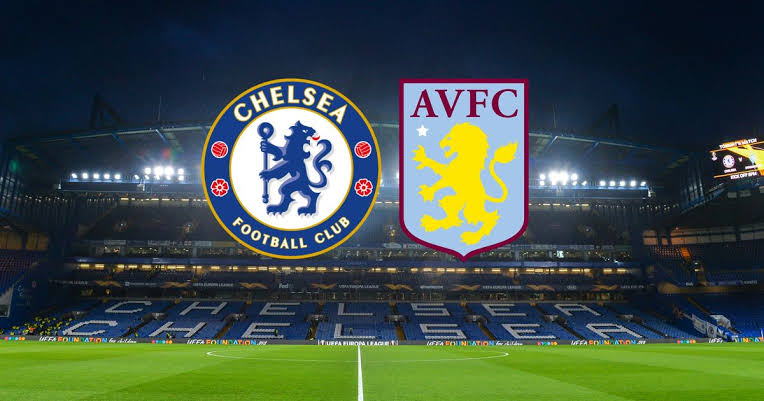 Chelsea will welcome against Aston Villa in their EPL match day 4 fixtures at Stamford bridge. It is going to be an interesting and glamorous match to watch because the two teams are in good shape.

Chelsea is currently occupying the fourth position on the league table with 7 points while Aston Villa is located at eleventh position with 4 points. Thomas Tuchel will need an extra effort to win the current Aston Villa team, they signed a good number quality players during the transfer window. Chelsea equally signed their former striker, Romelu Lukaku and Saul Niguez from Atletico Madrid before the transfer window.

The meeting of the two teams will be one of the most interesting match to watch during the weekend after the international break.

In their 52 meetings, Chelsea has defeated Aston Villa for 26 times while they were able to defeat the blues 13 times. Both teams have played draw 13 times. The blues started the season on a good note by winning two matches with one draw, out of three played. They have played four matches this season, a match in the second round of the EFL Cup while three matches in premier league. Out of the matches played, they won two, lost one and played a draw

Chelsea will play the match without Reece James who collected red card against Liverpool while Ngolo Kante, who was substituted off in the same match might not play. The new Signing Saul Niguez may take his place.

Thomas Tuchel will use his best squad to face the stubborn Aston Villa team who defeated the team last season. The team manager will feature all his new players for him to be able to stand against the Chelsea squad. Like Loading...
Related Topics:Chelsea Next Fixture: Head-HeadFormation & Current Form Ahead Of Their EPL Match Against Aston Villa.
Up Next