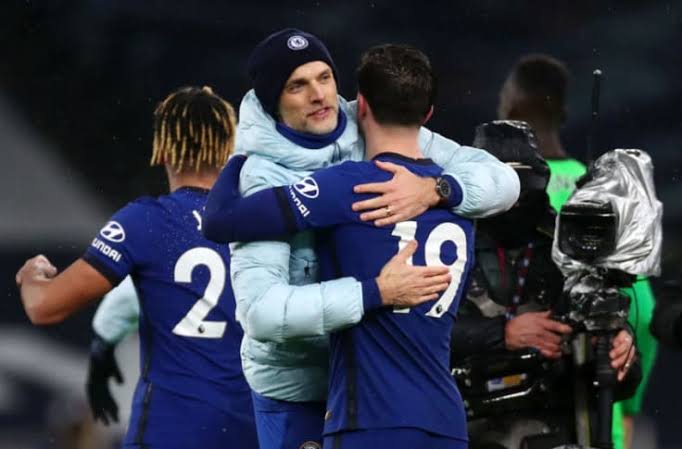 Chelsea football club of England parted ways with Frank Lampard on the 25th of January, due to the Blues poor run of form in the Premier League this campaign. Lampard started the season brightly,going 17 matches unbeaten,but between December and January, Chelsea lost 5 matches,draw 1 and won 2, which was not pleasing to the club hierarchy.

The Englishman was officially relieved of his duties as he lasted for 18 months on the Stamford Bridge hot seat.

Barely 24 hours later, Chelsea board appointed a new manager. Thomas Tuchel was officially announced as Chelsea manager on the 26th January, since the arrival of the German tactician, the Blues are Unbeaten in all competition. Chelsea have played 5 games ,winning 4 and draw 1 under Tuchel, the game between Newcastle United and Chelsea at Stamford Bridge will be his 6th competitive game. The back three will be without Thiago Silva,as Tuchel may likely make use of Zouma in the heart of the defence,as Azpilicueta and Rudiger will partner with the French man. While Ben Chilwell and Reece James will be deployed as wing back to put pressure on Newcastle defence. Tuchel will surely start Ngolo Kante, as this will be his first Premier start since the arrival of the German tactician. Kante will partner with Mateo Kovacic as both players have the capacity to hold play,and link well with the attacking trio.

The Frenchman’s ability to recover the ball at danger points, is a clear indication that the Blues have miss the beast for a couple of games. Timor Werner hasn’t scored for sometime now, but he is very dangerous up front ,as he has given Chelsea several spot kick this campaign. Tuchel will depend on Werner to lead the line,as he will play alongside Mason Mount and Hudson Odoi. Mount has being sensational this season, while Odoi in the other hand has being in an excellent form, since the arrival of the German tactician.

After Arsenal Won 4-2 And Man United Drew 1-1, See How The EPL Table Looks Like