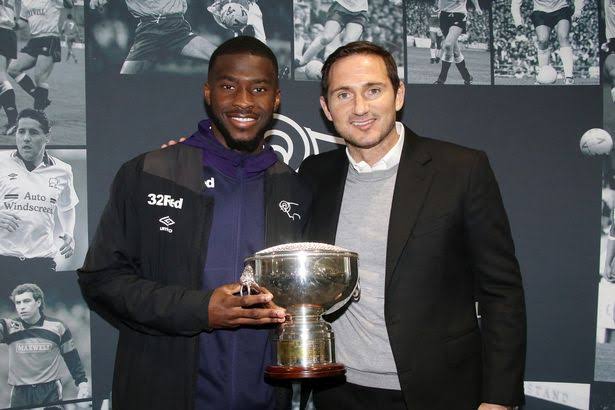 Chelsea have just enjoyed a 4-0 victory over League Two side Morecambe in an English FA Cup Third round tie at Stamford Bridge. The Blues were looking to bounce back from a poor string of results, the latest of which was a 3-1 home loss to Manchester City. And it took them just 17 minutes to break the deadlock, with Mason Mount hammering a beauty from outside the box after receiving a pass from Callum Hudson-Odoi. Timo Werner scored Chelsea’s second – and his first in 13 games – after tapping in Kai Havertz’s header across the box from a Hakim Ziyech cross. It was 3-0 soon after the interval with Hudson-Odoi latching onto a beautiful Ziyech pass to score, while Havertz headed home a fourth late on.

But speaking after the game, Frank Lampard dropped an important transfer update on one first team player – Fikayo Tomori. The centre back has shockingly slipped down the pecking order and has barely played this season, despite being a regular both last season and two seasons ago at Derby County. There’s been rumours that he may be set for a move elsewhere, but Frank Lampard himself has now confirmed that Fikayo Tomori is set to leave Chelsea this winter.

The boss revealed this in his post match conference, saying the defender would be leaving on loan this January, adding that it was the reason he didn’t start against Morecambe. “Lampard confirms Tomori is set to leave Chelsea on loan. He adds it’s the reason the defender did not start today’s game.”

Its probably best for Tomori and for the club. Hopefully he goes where he can get sufficient playing time, and he can stake a claim for a starting shirt next season.

Chelsea set to complete the signing of 20-year-old world class striker with a record of 120 games, 90 goals, 20 assists