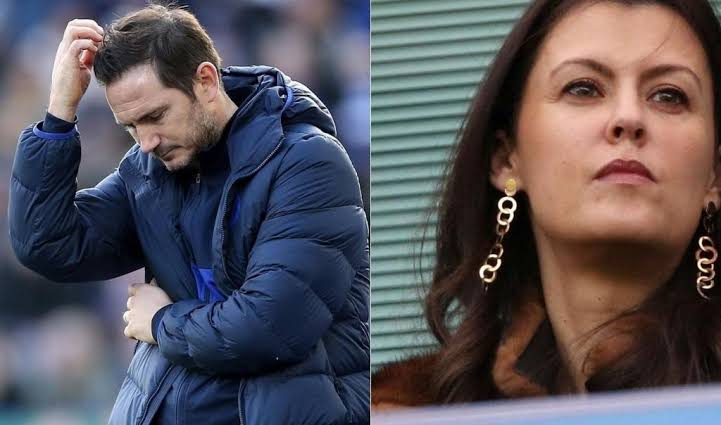 Chelsea will be hoping to bounce back to wining ways against Morecambe in the third round of English FA cup this weekend.

The Blues have only managed to win one out of thier last Six games in the English premier league and a win in the FA cup might boost thier confidence ahead of thier next EPL match. Chelsea defender Christiansen have been confirmed injured according to reports reaching us.

Christiansen suffered a knee injury and a scan will be carried out in other to know how long he will be sidelined.

Christiansen have not been convincing this season despite loosing his first Eleven shirt to Kourt Zouma who have been brilliant for the blues this season. After the announcement of Christiansen’s injury, Chelsea have ruled out a loan move for FIkayo Tomori.

According to reports, several top European teams have shown interest in the Chelsea defender but with Christiansen’s injury, Frank Lampard will cancel all the transfer request in other to have a solid back up in the defence. After Manchester United failed to reach an agreement with the Ecuadorian, Chelsea are currently in talks with his representatives over a possible deal.

The talented Midfielder have attracted interest from several top clubs in England including Everton and West Ham United.

Manchester United are known to be leading the race in securing the service of the Midfielder but as it stands now, Chelsea will be hoping to add him to list of thier players. Chelsea signed Bakayoko for 40 million Pounds but the French international have refused to impress at Stanford Bridge.

According to news, Bakayoko is ready to seal a permanent deal at Napoli where he is currently playing on loan. Bayern Munich defender Jerome Boateng has issued a dissatisfactory statement over his present situation at the club.

The German international is likely to move away from the club following how the team are handling his contract.

According to news, Several Premier league teams have shown interest in the German international including Chelsea.

With Thiago Silver already 36 years old, Chelsea will be hoping to replace him with an experience defender when his contract expires at the end of the season. Frank Lampard will be hoping to have Recce James back to his first team when they face Fulham in thier next premier league match.

James is currently down with a knee Injury and will not feature against Morecambe in the third round of the FA cup this weekend. With the recent Chelsea’s form, will they defeat Morecambe?