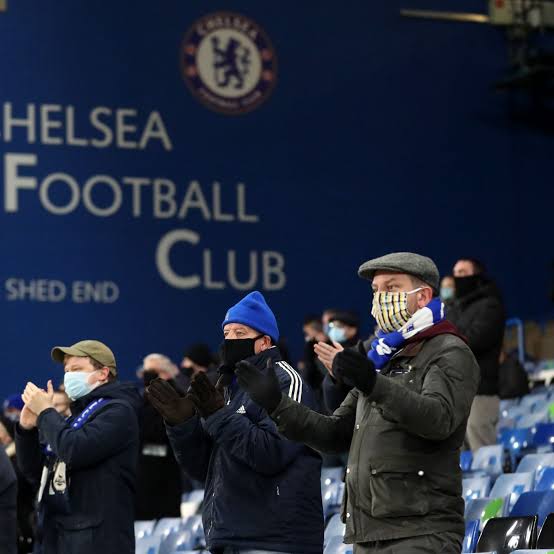 Chelsea have now released an important update concerning the fans returning to the stadium on their official website. Following the UK Government’s announcement that London will be placed under Tier 3 restrictions from midnight on Wednesday, Chelsea Football Club is disappointed to confirm supporters can no longer attend matches at Stamford Bridge and Kingsmeadow. This is coming coming after Chelsea welcomed 2000 fans to their last match played at Stamford Bridge.

Therefore, the forthcoming men’s fixture against West Ham United will now be played behind closed doors, as well as the upcoming women’s matches against Benfica and Tottenham.

However, the club will now refund supporters who secured tickets for any of those games.

Supporters will also be eligible for future games should a review of the Tier 3 restrictions lead to London being placed in a lower tier.

Like Loading...
Related Topics:Chelsea match in Stamford will be without Spectator according to UK Announcement.
Up Next

See How Aubameyang Dictates Whatever Happens in Arsenal Games.

Lampard begs Chelsea Fans to Remain Resolute and be Patient with Kai Havertz.