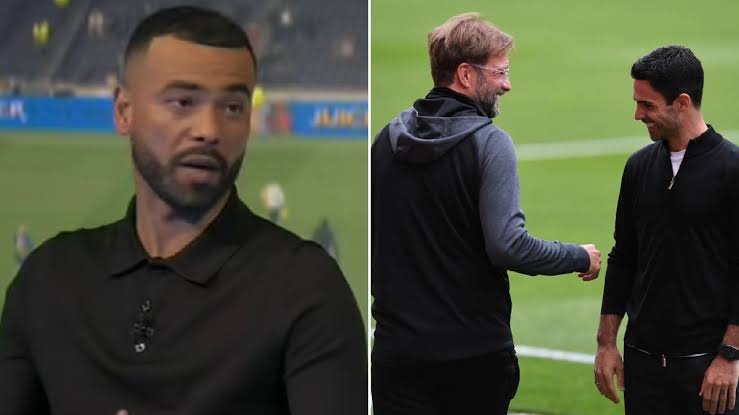 Chelsea have qualified for the Carabao Cup final after a 3-0 aggregate win over London rivals Tottenham Hotspur.

On February 27, Chelsea will play either Liverpool or Arsenal in the FA Cup final at Wembley Stadium. Cole told Sky Sports prior of the match, “I believe Liverpool have maybe a little bit too much for Arsenal,” following Chelsea’s semi-final triumph over Tottenham. “I understand they’ll be without [Sadio] Mane and [Mohamed] Salah, but I think it’ll be too much for them.”

“To be honest, I think it’ll be a fantastic game.”