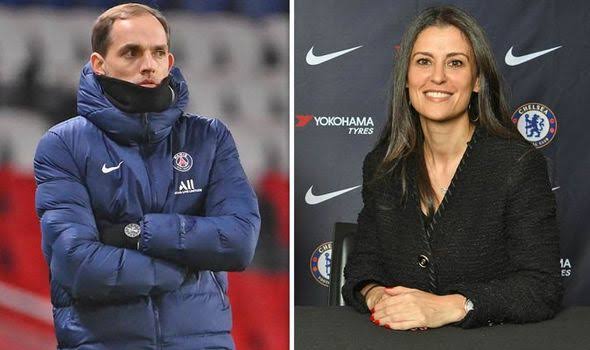 Frank Lampard’s Chelsea has been struggling since their 3-0 defeat to the gunners. They have lost 7 premier league matches which has made Frank Lampard to be the worst Chelsea manager with the lowest point. Chelsea has found themselves on 8th place on the EpL table this season and they are rumours that the Chelsea boss might be sacked after their 2 nil defeat to the foxes last night.

Angry chelsea fans came to the trend yesterday on social media, requesting for the sack of Lampard. They felt they needed a win, which Rodgers, the foxes boss gave them that

Goal.com, sky sports and some sports analyst were disappointed with the results, some said it was a disgusting game Chelsea showed up, some said Lampard lacked tactics and the players weren’t organised in the pitch last night.

Should Lampard get sacked or given time?

Related Topics:Name Tuchel and others as potential Replacement.Roman Abramovich asked Board to Delibrate on Lampard Performance
Up Next

After Chelsea Contract A New Coach To Replace Lampard. These are Fans Reactions.