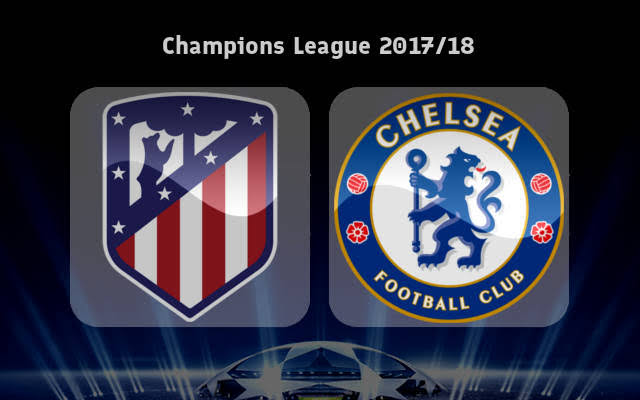 According to claims from Sky Italia journalist Angelo Mangiante, Chelsea could have the first leg of their Champions League last-16 tie against Atletico Madrid moved to a neutral venue next month.

This should certainly come across as a ray of hope for new boss Thomas Tuchel as he gets set to guide Chelsea in the elite league.

Atletico Madrid are desperate to face the Blues at the Wanda Metropolitano but may be unable to do so due to the strict travel restrictions imposed by the Spanish government on UK visitors.

With the nation unwilling to make any relaxations amidst the ongoing pandemic, the reputed journalist has mentioned the PGE Narodowy Stadium in Warsaw, Poland, as a possible venue for the first leg of Chelsea’s round-of-16 clash scheduled to be played on February 23.

Meanwhile, The Sun have suggested the Arena Nationala in Bucharest, Romania, as one of the top picks for Atletico if they are forced to play at a neutral venue.

Given the Rojiblancos’ impressive track record at the Wanda Metropolitano, Chelsea will undoubtedly benefit from facing Diego Simeone’s side in Romania or Poland. The Blues are then scheduled to play host to the La Liga giants for the return leg at Stamford Bridge on March 17.

In fact, all three of England’s representatives in the knockout rounds of the Champions League could benefit from playing their last-16 ties in neutral venues.

It has already been confirmed that Liverpool will race RB Leipzig in Budapest, Hungary, due to similar travel restrictions in Germany. Man City’s clash against Borussia Monchengladbach is also expected to be moved to a neutral venue in the coming weeks.

As for Atletico, a potential tie at the Arena Nationala in Romania would bring back fond memories of their Europa League triumph on that very ground back in 2012

Like Loading...
Related Topics:Chelsea Latest News: Tuchel may Benefit as Chelsea’s UCL clash with Atletico Madrid could be moved to neutral venue
Up Next

Chelsea Transfer Latest : The Blues Ready to Sanction The Signing of These Players in The Summer.