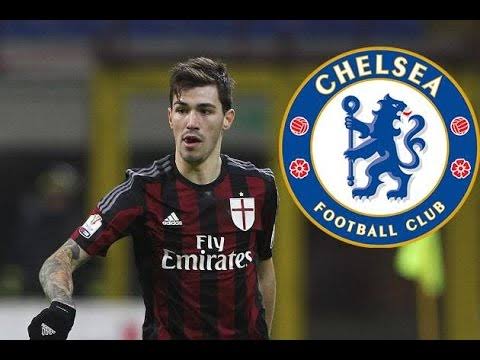 The Blues has identified AC Milan Captain as a potential transfer candidate for Chelsea.

Chelsea are regarded as one of the biggest clubs in Europe and in the world.

Chelsea were able to secure the services of some players including Thiago Silva, Hakim Ziyech, Kai Havertz, Timo Werner, Ben Chilwell, among others during last summer transfer window.

The Blue’s are reported to be interested in signing a new defender despite the fact that they were able to sign Thiago Silva during summer.

In view of that, they are reported to have identified interest in signing AC Milan captain this coming winter transfer window.

According to a report from 90min, the English club are keen to add the Italy international to their squad.

The Italian who plays as a center-back is contracted with the Serie A club till the summer of 2022 and has spent more than five-year with  AC Milan.

Alessio Romagnoli has developed himself to be an integral part of AC Milan team and has participated in 12 matches across all competitions for the Serie A giants this season.

Should Chelsea succeed in bringing the 25-year-old Serie A star to Stamford bridge, he is likely to be a long-term replacement for 33-year-old Thiago Silva.