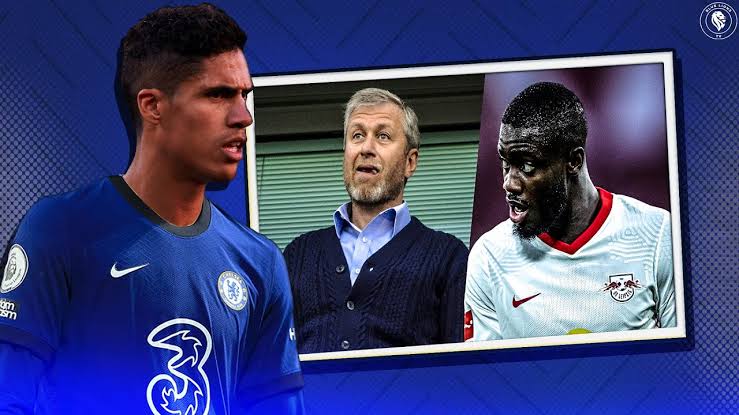 The Chelsea head coach has faced the media ahead of the Newcastle United game and one of the main talking point from his press conference was about getting the best out of Kai Havertz.

“I am pretty sure we will see that, it takes it’s time and there is no short answer, if there was then I would go and talk to him to bring out his full potential,” Tuchel said.

“What we know and what we can rely on is this potential in him, there is logic to show it on the pitch. For every transfer and change of club is different, sometimes you need more time to adapt, sometimes it is quick, sometimes it is a process.

“All we can do is push him, support him and give him what he needs and we will figure this out.

This transfer has been confirmed by the Bundesliga giants’ sporting director Hasan Salihamidzic who has delivered a blow to Thomas Tuchel’s hopes of bolstering his Chelsea defence with the Frenchman.

In an interview with Bild, as per @iMiaSanMia on Twitter, Salihamidzic has revealed that Bayern will activate the 42.5 million euros (£37m) release clause and that Upamecano will sign a five-year contract at the Allianz Arena.

“I can confirm that and we are very happy about that at FC Bayern. We had very good, intensive and professional discussions with Dayot and his agent Volker Struth for several months,”

“We knew we had very tough competition. Upamecano is a young player, 22, whose qualities are already exceptionally developed. I was always convinced that we had with a good concept.

“We presented him with our vision of his career at FC Bayern.”

Michael Owen Predictions for the weekend as Chelsea Bill to play on Monday.