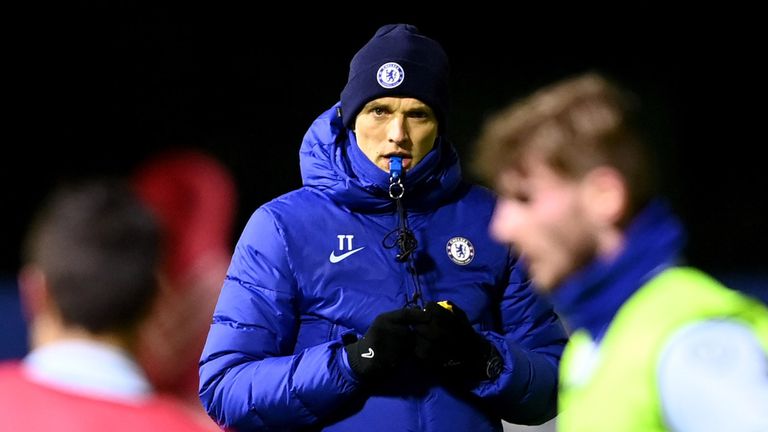 Fans on social media have reacted to the effect of Chelsea new manager after they moved from 9th to 10th on EPL Table last night without playing a match.

Thomas Tuchel was finally unveiled as the Blues new manager after more than 24 hours of Frank Lampard’s sack.

Tuchel in his first words says he can’t wait to get the work started with his new players and later he was Pictured in Chelsea’s evening training session. Tuchel is expected to make the chelsea squad looks good again as the club has reportedly said they wants quick results.

Everyone knew Chelsea as a club who doesn’t take a lot of patience with their manager simply because it’s own by a single individual who is a businessman.

However fans reacts to Thomas Tuchel’s effect on his first day of appointments as they saw Chelsea dropping from 9th to 10th position on the EPL Table last night as a result of Arsenal’s victory over Southampton. thinking if the new manager would be having a goodluck or bad luck. Related Topics:Chelsea Fans React as the Table TurnChelsea Moved to 10th Position
Up Next

See The kits Chelsea Will Use Against Wolves as Tammy Abraham and Ziyech pose with the kit.