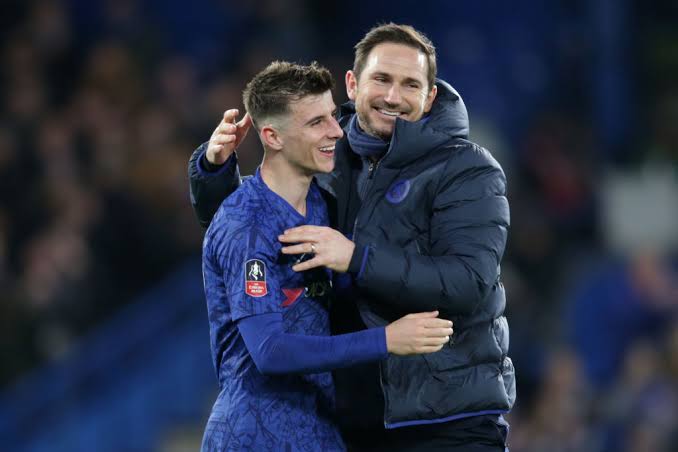 Why does Lampard like Mount too much….is it because he is English..these are some of the fans discussion about their relationship as Mason Mount has not miss a single match for Chelsea. A fan said Not the best selection and seems to be dismissive of Luton. Havertz needs game time and why not try him as duo striker with Werner? I don’t see what we can take from this game into wolves and if we play the same tactics of just going for crosses then we are in trouble. Have faith Lampard can turn it around but just question his selection Another said This is pathetic now he makes Mason Mount captain  What has he done to deserve that ? Zouma has been with us all this years self and has been a better player so far this season so .GOD pls let the season end quickly so Frank Lampard and Mason mount can leave This favoritism dey vex me ruff …why can’t Mount be rested at all for just one game must he play every single game whiles other are there Frank Lampard Pleads To Fans To Be Patient with Werner After Attempting to Tear Chelsea Jersey.