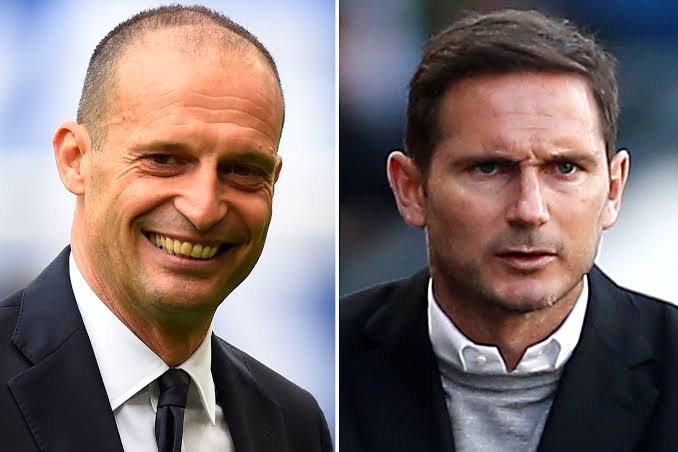 After Chelsea Disappointing lost to Leicester City last night, many Chelsea fans want the Chelsea board to sack Lampard and hire another new coach. Many Chelsea fans are debating over who they want between those coaches that they are free for now.

Many Chelsea fans want the board to hire Massimiliano Allegri and sack Frank Lampard because he is not competent to coach a big club like Chelsea, despite the fact he spends $200 million on transfer last summer. Frank Lampard, manages to make the top 4 last season despite the fact he does not spend a penny in his first season as a coach for Chelsea Fc in the same season they also lost their best player to Real Madrid. Frank Lampard is a good coach but Chelsea fans can’t wait for him to get his squad right back to the track. Here are some screenshots of some Chelsea fans supporting the board to sack Lampard and hire Massimiliano Allegri among other free coaches. Eto’o Scored a Hat-trick for Chelsea in 2014, Celebrated With a Ball Boy, Now plays for Chelsea