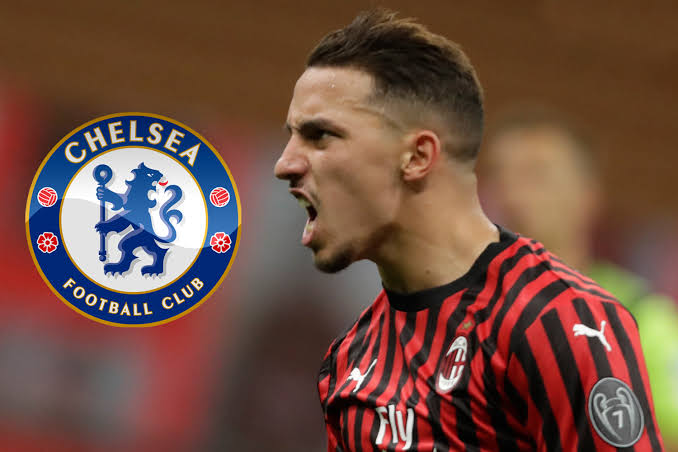 Bennacer has been a pivotal part of the AC Milan renaissance, which has taken place under the tutelage of Stefano Pioli. The Rossoneri lifted the Serie A title last season after a gap of 11 years, and Bennacer’s role in that project has been pretty substantial.

The midfield enforcer appeared 31 times in the Italian top flight last term and has been involved in all the matches so far this term. The player’s current deal runs out in 2024, and a renewal offer has already been rejected by his entourage.

The 24-year-old has been looking for a significant pay rise over his current salary. Bennacer currently pockets in the region of €1.7 million and has demanded at least €4 million to put pen to paper on a new deal. Milan’s loss could be Chelsea’s gain. But Chelsea need to act quickly as they might lose the opportunity to land one of their priority transfer targets.

Chelsea currently have a plethora of midfielders, but an injury to N’Golo Kante has disrupted their plans this season, with the Frenchman also linked with several Serie A clubs. Also, Jorginho’s contract is up for expiry at the end of the current season, and the Italian midfielder has not been offered an extension as of now.

Graham Potter would be looking for players who fit his mould, and Bennacer offers that quality. The AC Milan midfielder has the technique and tenacity to match the level of the Premier League, and an offer could be imminent in January. But Milan are in no mood to sell one of their prized assets, and their primary aim is to reach an agreement with the player to extend his stay at the club.

Bennacer did have a very short stint with Chelsea’s London rival Arsenal, but he was never tested in the top flight and primarily was with their academy. He might not have to acclimatise much should he arrive in England which could be another reason behind Chelsea’s strong interest in the player.

Related Topics:Chelsea could line up Ismael Bennacer swoop as potential solution to the Blues midfield problem.
Up Next

EPL: Fabrizio Romano names “brilliant player” who could be ideal signing for Graham Potter at Chelsea