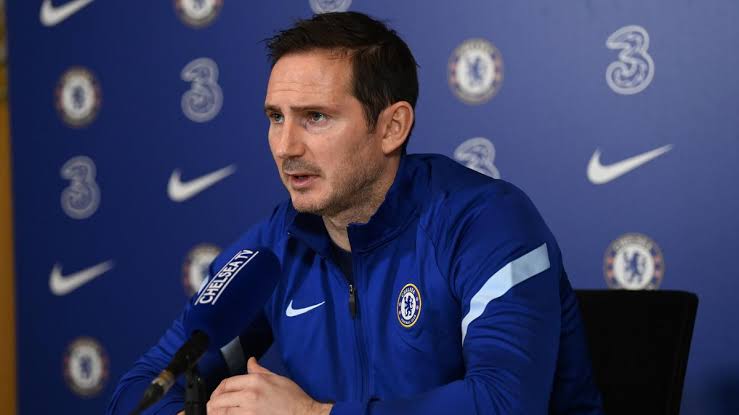 According to recent reports, Chelsea will prefer not to appoint an interim manager if they eventually sacks Frank Lampard. According to the Independent’s Chief Football Writer Miguel Delaney, Chelsea wants a permanent manager rather than appointing an interim manager mid-way through the season to replace Chelsea legend and manager.

This is a chance for the former Chelsea Player to turn things around at Chelsea. His job wa more threatened when Chelsea lost to Leicester city on Tuesday night.

Managers has been lined up to replace the former derby county managers are including the German trio of Thomas Tuchel, Julian Nagelsmann, and Ralf Rangnick.

Negelsmann is obviously the first choice, but he is currently leading the Bundesliga Championship Club with Leipzig RB, while participating in the Champions League. In its current form, he is unlikely to leave RB Leipzig for Chelsea. In my own opinion I would advice the Chelsea owner Abrahamovic to sack Frank Lampard now that Chelsea can still fight for top four. If Lampard is given more time,Chelsea wont qualify for Champions League next season. Chelsea are deteriorating week in week out. He should be shown the exit door before it will be too late.

If Lampard Gets Sacked, Do You Think These 5 Players will Benefit From A More Experience Coach