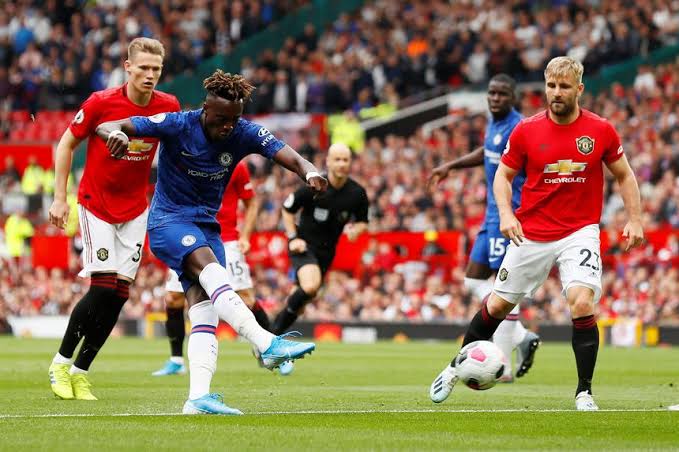 Manchester United has been having a good performance in Premier League this season. The Red Devils have played 16 matches, won 10, drew 3, and lost 3. Manchester United are currently in 2nd position with 33 points. Chelsea has been having bad performance in their last 3 PL games. Chelsea has played 17 Premier League games this season, won 7, drew 5, and lost 5. The Blues are currently in 9th position with 26 points.

Who do you think will face the strong opponents between the two clubs?

Related Topics:Chelsea and Manchester United 5 Fixtures in the Premiership
Up Next

After Man City Destroyed Crystal Palace, See How the EPL Table Look Like.