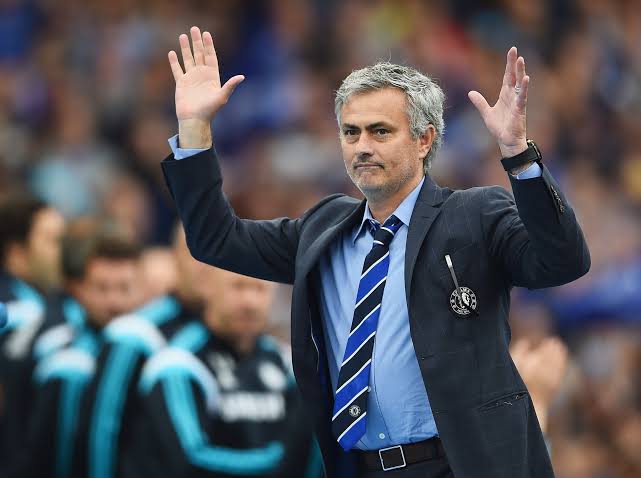 Former Chelsea manager Jose Mourinho made a comment about his former club that may come true this season as Thomas Tuchel battles for a second title as the club’s manager. Chelsea, Mourinho stated, have a strong roster that will make them a side to fear under Thomas Tuchel. The former Manchester United manager suggested that the Blues’ Champions League triumph last season would serve as motivation in the Premier League this season, and he predicted they would win the title ahead of Liverpool, Manchester United, and Manchester City. And the Blues are having a terrific season in the Premier League, with football fans and analysts declaring them favourites to win the title this season. Chelsea, under Thomas Tuchel, appears to have settled and is prepared to challenge for the Premier League title, as Mourinho stated.

And our job as fans is to watch and observe how the Blues perform on the pitch as the title race heats up and expectations are high at Stamford Bridge this season.

Fans React as Cristiano Ronaldo gave out his National Team Jersey to A young Girl who wore Chelsea’s Jersey.

Thomas Tuchel ‘Bombshell’, I prefer My Chelsea Forward to Mbappe and Neymar. Do you agree with Him.