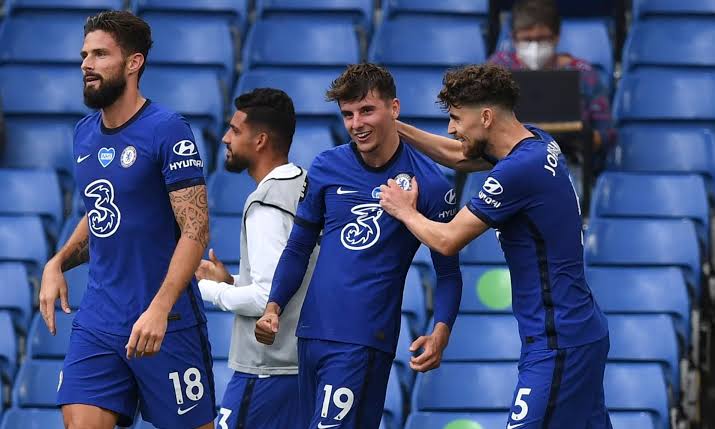 Three English teams qualify for UEFA Champions League round of 16 and the premier league week 12 game will continue this weekend.

The English Premier League would be entering match day 12 this weekend.

We shall be seeing the first Manchester derby on Saturday when Manchester United play hosts to close neighbours Man City. This fixture over the years has been very interesting. Man United who just got eliminated in the UEFA Champions league after they lost 3-2 to RB Leipzig of Germany. Meanwhile City, coming back from an emphatic 3-0 win against Marseille on Wednesday. The first fixture for this weekend would come on Friday when new comers Leeds host West Ham. Take a look at the full EPL fixtures for this weekend. Who do you think would be coming out on top when we witness the Manchester derby on Saturday?

Related Topics:Check out Week 12 Fixtures and Premier League Table.
Up Next

Fixtures of Champions League Round of 16 Draws Prediction. See Who Your Team Pairs With.