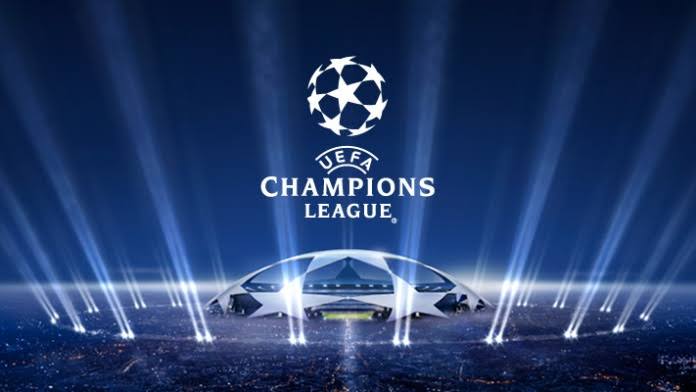 Champions League fixtures today and results in the Matchday 4 Tuesday’s Match shows the consistency of some team.

Juventus solidified their place at the top of Group H when they hosted Russian side Zenit St Petersburg at the Allianz stadium on Tuesday evening.

Goals from Paulo Dybala(Brace), Federico Chiesa and Alvaro Morata were more than enough to see Max Allegri’s side maintain their 100% winning record in the Uefa champions league this season. German champions Bayern Munich took another step towards qualifying for the round of 16 stages when they hosted Benfica at the Allianz Arena on Tuesday evening.

Robert Lewandowski netted a hattrick either side of goals from Leroy Sane and Serge Gnabry as the Bundesliga side secured an emphatic 5-2 win over their opponents. Chelsea secured back to back wins in the Uefa champions league when they battled with Swedish champions Malmo on Tuesday evening.

Hakim Ziyech’s second half goal was enough to secure Thomas Tuchel’s men a vital win in the game as the blues edged towards qualification to the next round. Barcelona secured back to back wins for the first time in the Uefa champions league this week when they clashed with Czech side Dynamo Kiev on Tuesday evening.

Ansu Fati 70th minute goal was enough to secure a much deserved win for the Catalan side who are still in danger of missing out on the round of 16 stages. Manchester united were held to a 2-2 draw when they battled against Atlanta Bergamo on Tuesday evening.

Goals from David Zapata and Josip Illicic were canceled out by Cristiano Ronaldo’s brace as Ole Gunnar Solskjaer’s were forced to settle for a point by the end of the final whistle. Here are the full results from Today’s UCL games Chelsea Fans React About the Outcome of Today’s Match As the Blues Drew 1:1 Against Everton.

Check Out the EPL Table and Week 6 Results.