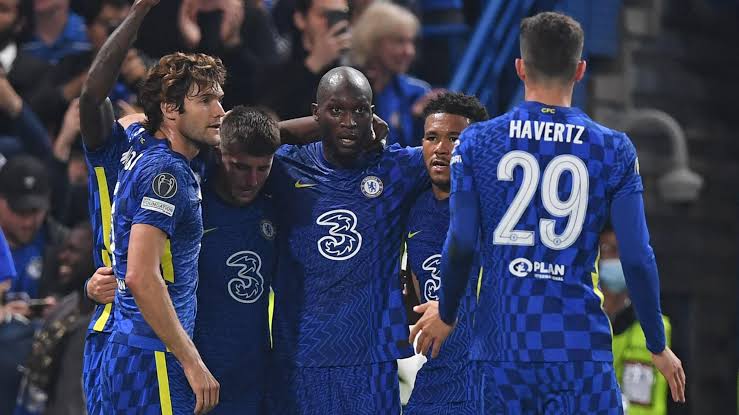 Chelsea travelled across West London to take on Premier League New boys and sensation Brentford in the last fixture of Saturday’s matchday. The blues who sat top of the league table after a 3-1 win over Southampton before the International break, sought to reclaim that top spot after Liverpool overtook them with a 5-0 win over Watford at noon today. With Manchester United dropping points with a 4-2 defeat at Leicester, the table was set for the blues to take full advantage and create more gap between them and their potential rivals to the title this season. They had that chance when they visited the Brentford Community Stadium at 17:30 West African Time. As expected, Tuchel started with a 3-5-2 formation as Chalobah, former loanee Malang Sarr and Christensen manned the 3-man defence. Chilwell and Azpilicueta took their places in the respective flanks while Kovacic, Kante and Loftus-cheek took the helm of the midfield. Lukaku and Werner played upfront and for a while, it seemed like they clicked, but it was Chilwell’s volley that gave Chelsea the lead just at the stroke of halftime. It is Chilwell’s third goal in three consecutive matches in all competitions and he was really in top form in today’s game. Brentford showed real class and discipline at keeping themselves in the game even as Chelsea tried to dissect them from the midfield. They responded with a high press of their own as the match entered its final 25 minutes. The Bees pressed Tuchel’s men to their half, hitting the bar twice as they created spaces behind the Chelsea defence. The game was heading towards an equaliser as it entered into the final 10 minutes, but Chelsea kept their resilience as they held on till the final whistle to win the match.