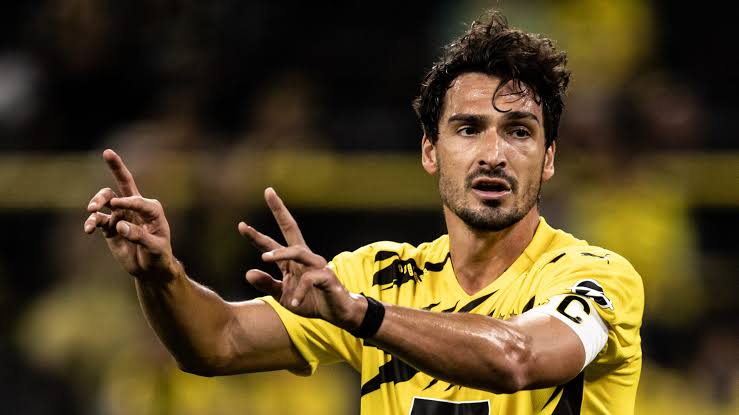 Germany and Borussia Dortmund player Mats Hummels have described Chelsea 2-2 draw with Liverpool at Stamford Bridge on Sunday as one of the best game he has seen in a while.

Despite playing in the German Bundesliga, the German international has praised the Premier League match between Chelsea and Liverpool on Sunday.

Mat Hummels tweeted: “One of the best games I have seen in a while. World class on so many levels”

Sadio Mane and Mohamed Salah gave Liverpool a commanding lead but Mateo Kovacic and Christian Pulisic hit back for the Blues in a vintage Premier League clash on Sunday evening at Stamford Bridge. Football fans have started reacting after Bundesliga star, Mats Hummels described Chelsea vs Liverpool game as one of the best game he have seen in a while, as some fans have told him to take some notes while some called it best game they’ve seen this year.

Here are some fans of reaction: Romelu Lukaku To Hold Talks Today Over His Future At Stamford Bridge.

Flashback: Charlie Morgan, The Ball Boy Who Was Kicked By Eden Hazard in 2013, Check out What He Is Currently Doing