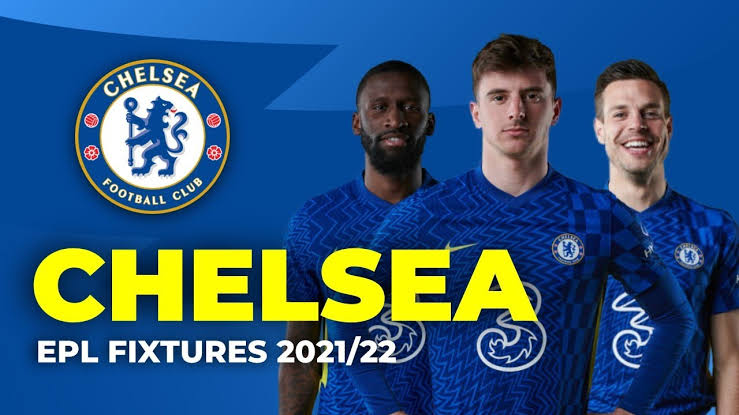 Chelsea were beaten to a 1-1 draw at Stamford Bridge by lowly Burnley over the weekend, but other results went their way as Liverpool and Manchester United also lost, while Manchester City triumphed. With three points above Manchester City, they are now in first place in the table. Matej Vydra’s tap-in leveled the scores after a Kai Harvertz header was cancelled out. In all competitions, the blues have already won eight games, drawn two, and lost one, which will boost their confidence throughout games. Chelsea’s next five games in all competitions:

Watford Vs Chelsea (Away) —

West Ham United Vs Chelsea (Away) — Arsenal, Southampton, Everton, and Wolves will all play against Liverpool. Chelsea will benefit from the fact that they may not win all of these games, as proven by the West Ham encounter. Despite the fact that Chelsea drew their most recent encounter, they will undoubtedly bounce back following the international break and will enter November with confidence thanks to a favorable fixture schedule.

If Chelsea can win all three EPL games against Leicester City, Manchester United, and Watford in November, they will put themselves ahead of their competitors in the fight for the English Premier League title.