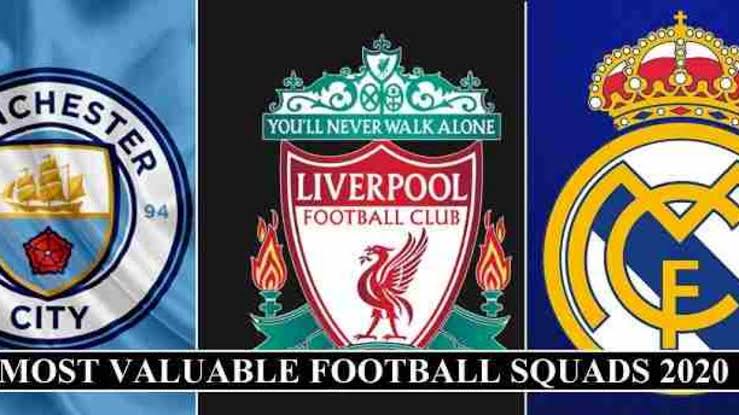 Most time, people do ask which club is the most valuable club in the world and this trigger lots of arguments. Today, we will share some insight so that every one can see the club with most value. We will be dropping the Top 10 Most value club in the world. It will be so amazing to some people to see that the club they expect is not even in the top 3. However, our main focus are on Chelsea and Manchester United which are the two big club in England with lots of fans across the world. In several occasion, Manchester United fans will always argue about the club being the best and most valuable, on the other hand, Chelsea fans opposes that and claims that Chelsea is the greatest as Well.

The fact is that these two clubs all have great value though one will always be better than the other. However, Chelsea and Manchester United are not even in the top 5 most valuable clubs in the world. When you go through the table you can easily see the top 5 but then, the both club are also in the list and we will break down there value here in this article. Manchester United is ranked the 8th Most valuable club in the whole world. This so amazing as well to be in such position. Even though they are being ranked 8th, they perform more than some clubs that are ahead at table. Currently, Manchester United market value is €799.9M Like Loading...
Related Topics:Check Chelsea and Manchester United Current Value as Man City and Liverpool Top Most Valuable Team..
Up Next

Why Thiago Silva Chooses Chelsea Instead of PSG. See Reasons.