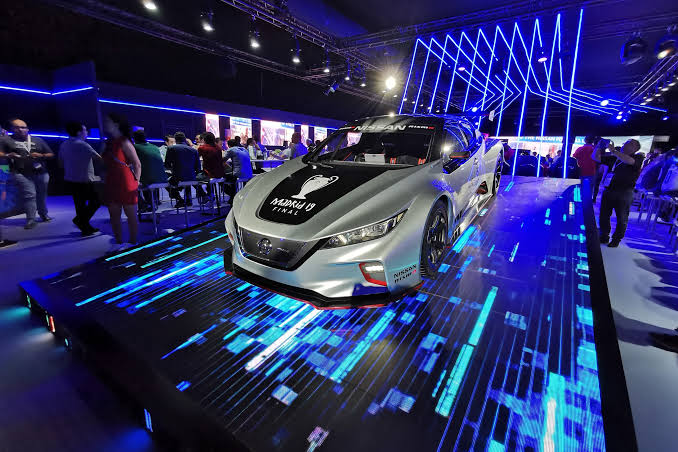 The 2020/21 UEFA Champions League will resume on Tuesday, December 8 with the final round of matches for Group E, F, G, and H to decide who makes it to the next phase of the competition.

Zenit St. Petersburg will host Borussia Dortmund to get things underway on Tuesday evening at Gazprom Arena in Russia.

Rennes will welcome Sevilla to Roazhon Park Stadium in France.

Chelsea will lock horns with Krasnodar at the Stamford Bridge Stadium in England.

Lazio will trade tackles with Club Brugge at Stadio Olimpico in Italy.

Barcelona will host Juventus at the Camp Nou Stadium in Spain.

Dynamo Kyiv and Ferenvaros will battle at Stadion NSK Olimpiyskiy in Ukraine. Another action Tuesday in the UEFA Champions League as the competition enters the final round of group stage matches. All eyes will be on group H that consists of Manchester United, Paris Saint-Germain, Leipzig, and Istanbul Basakshehir. Everybody in the group has 9 points each except Istanbul Basaksehir who has 3 points. Who Win the FA Cup for 2020/21 Season, Check out which Team your Club pair with in the Third Round Draw.