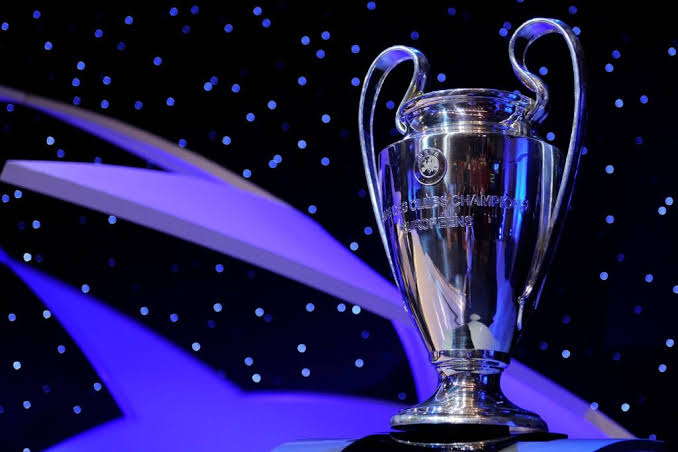 Chelsea will have to prove that her weapon of mass destroyer is up to the task against in-form Atlectico Madrid.

The UEFA Champions League round of 16 draws has taken place in Which Chelsea FC next opponent has been confirmed. Recalled that Chelsea finished as Group ‘E’ leaders in the group stage after claiming 4 wins, and drawing just 2 games, accumulating a total of 14 Points scoring 14 goals and conceding just 2.

The unseeded ones are;

However Chelsea’s next Opponent has been confirmed to be Atletico Madrid. Related Topics:Champions league Draw: Chelsea to face Hard fighting Atl. Madrid in Round of 16.
Up Next

Don’t Compare Thiago Silva with Maguire, Chelsea will Bounce back.