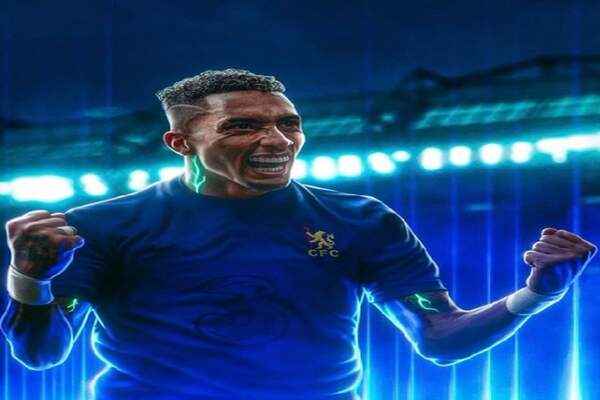 Chelsea have come up with their tactical expertise in highjacking player as the Blues once again go straight to Leeds to complete Raphael Raphinha deal as Arsenal and Barcelona settling personal deal with Player.

Premier League giants Chelsea seems to have now made a sensational move in the transfer market following several days of inactivity with Leeds United star winger and Brazilian international, Raphinha understood to be edging closer to a move to the Stamford Bridge in a surprise transfer development.

Raphinha, 25 has been touted for a potential move to Mikel Arteta’s Arsenal over the past few days with the Gunners believed to have been leading the race to secure his signature after getting into advanced talks with Leeds United.

However, the Blues have now made a stunning move to outbid their London rivals with Athletic UK Journalist David Ornstein now reporting that an agreement of a transfer figure close to £55million is about to be struck between the Todd Boerhly’s side and the Whites. In other news, the Thomas Tuchel’s side are also thought to be locked in negotiations with Pep Guardiola’s Manchester City regarding the potential transfer of prolific forward, Raheem Sterling.

Like Loading...
Related Topics:Celebration in Stamford Bridge as Chelsea completes Lucrative First signing of a high rated WingerPlayer Personal Terms to be finalized later.
Up Next