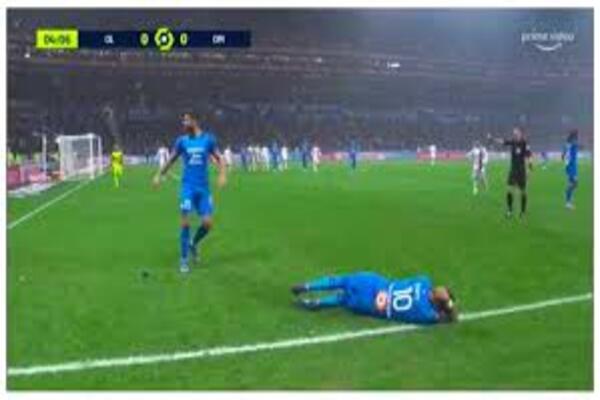 Olympique Lyonnais has been suspended due to fans who this bottle at Payet. It is noted that this is the second time opponents side throw bottle at the player.

Lyon vs Marseille was suspended after a fan threw a bottle at Dimitri Payet.

This is the second time this season an opposition fan has thrown something at Payet 😳 pic.twitter.com/xYl0P0WMQE

Latest information be communicated here under.