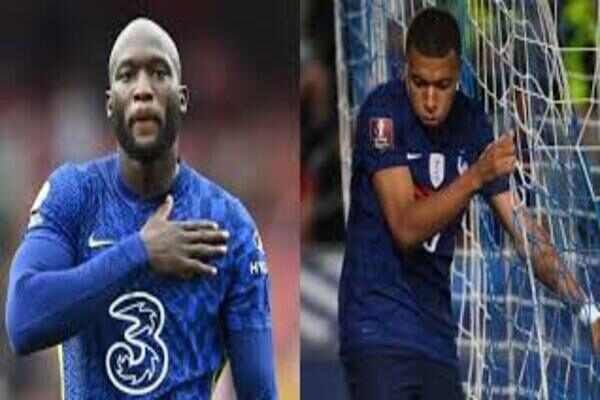 Without much doubts, Chelsea football club will most definitely be aiming towards winning some more under the management of Thomas Tuchel before the end of the 2021/2022 season.

The West London club were quite active during the summer as they look to challenge the likes of Manchester City and Liverpool for the Premier League title this season.

However, that is quite going to plan so far as the Blues are currently occupying the second position on the Premier League table ahead of their next league match against Manchester City. But now, Chelsea could now be rocked with reports that experienced centre-forward Romelu Lukaku could be on his way out of the club now that the January transfer window is officially opened.

The 28-year-old Belgium International, who signed up for Chelsea in August 2021 has been an important member of the first-team squad since he made the move.

The experienced centre-forward has been quite influential for Chelsea this season, scoring eight goals and registering two assists in the 20 match he has played so far.

But recently, Romelu Lukaku had an interview where he expressed his dissatisfaction with the system at Chelsea and due to that, he could be planning to leave the club. And according to reports from The Sun, Ligue 1 club Paris Saint-Germain are keen on signing the experienced striker to improve their goalscoring options.

The reports further claimed Paris Saint-Germain want to add more firepower to their attacking options and have expressed interest in signing Romelu Lukaku from Chelsea.

That said, it remains to be seen if Paris Saint-Germain will be capable of paying the needed transfer fee to sign Romelu Lukaku from Chelsea before the end of the January transfer window.